A woman who lived in a West Auckland rest home has died of coronavirus, director-general of health Ashley Bloomfield says.

The announcement of the further death comes as Bloomfield revealed only five new Covid-19 cases today – all linked to existing cases.

There were two confirmed cases and three probable cases of the virus, Dr Bloomfield said.

The new cases bring the total of confirmed and probable cases in New Zealand to 1445. 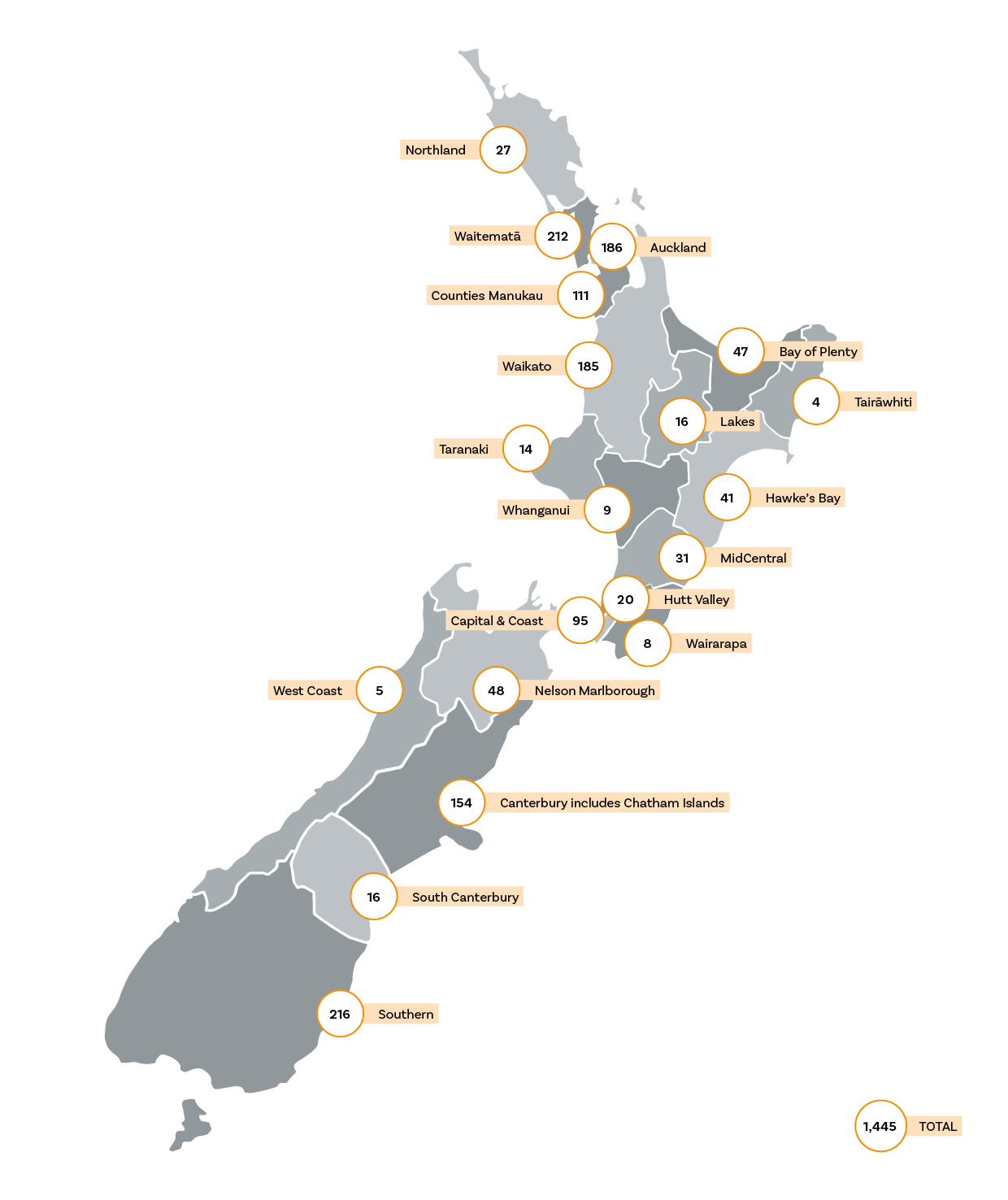 The total number of confirmed and probable cases in New Zealand is not 1445. Image: Supplied
The total number of virus-related deaths in New Zealand is now at 13. The woman who died was in her 70s and lived at St Margaret’s rest home in Te Atatu, which is a coronavirus cluster.
She died yesterday and had underlying conditions, he said.
Bloomfield said some staff of the rest home were in self-isolation because they had been in contact with confirmed cases, that had put strain on the staffing of the rest home.
Residents had been moved to hospitals, and were considered close contacts so were being monitored.
There are 12 people in hospital, two fewer than yesterday.
Three people remain in ICUs in Middlemore, North Shore and Dunedin hospitals, however none are in a critical condition.
There are now 1006 people who have recovered from the infection, up by 32 cases on yesterday.
Meanwhile a Kiwi man who was meant to be on the New Zealand Government’s mercy flight home from Peru last week was found dead in a Cusco apartment after succumbing to the virus.
NZ Herald