There have now been no new Covid-19 cases in the South for four successive days and the number of active cases in the area has dropped to 31.

Director-general of health Ashley Bloomfield today announced six new cases and one death –  a woman in her 80s from the Rosewood rest home cluster in Christchurch where others have died.

The total number of cases in New Zealand is now 1451 and with no new cases in the South the number in the Southern District Health Board area remains at 216.

In New Zealand 11 people are in hospital with Covid-19, including one person in ICU at Dunedin Hospital who is in a stable condition.

The SDHB area, which includes Southland and Otago, still has the most number of cases, followed by Waitemata with 212. 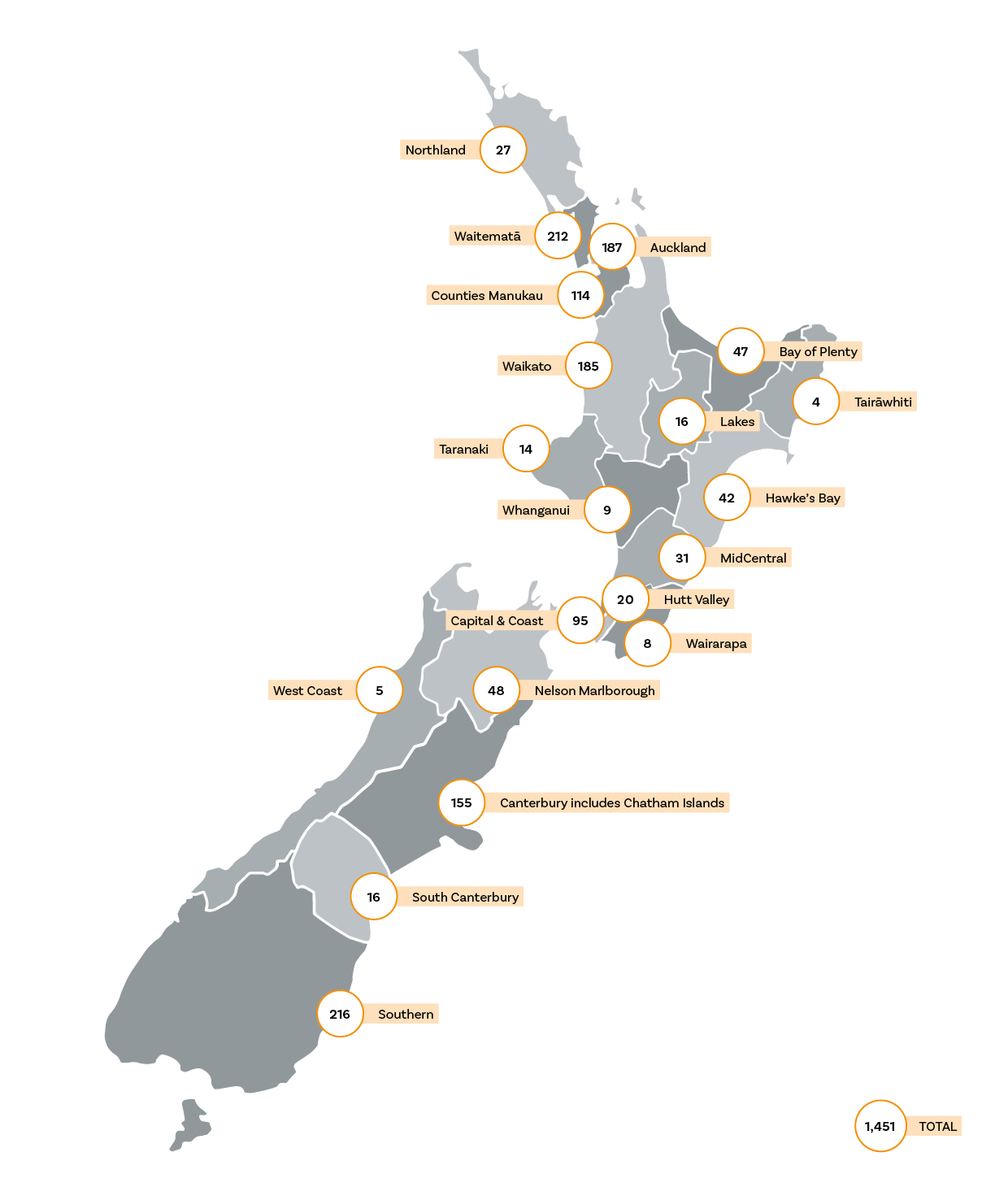 The number of active cases continues to drop in the South and now stands at 31, with 184 Covid-19 cases having now recovered.

The Ministry of Health has also released new testing data by DHB, showing 5921 people had been tested in the SDHB area as of April 18, at a rate of 17.7 people receiving tests per 1000 people.

Tests by DHB of residence as at 18 April

“Our numbers have been dwindling, which is really good. It doesn’t mean we’re completely out of the woods, but it is a very encouraging sign.”

After two weeks in  Level 3 – which starts at 11.59pm on Monday – officials would have a better idea of whether the country had managed to “stamp it out”, Dr Jack said.

However, University of Otago public health professor Michael Baker warned against reading too much into the trend.

“It’s a composite picture. It’s not one thing. Seeing that pattern sustained for quite a long period, that’s what would make us reassured.”

A key indicator would be whether chains of transmission started occurring again within the community as alert levels changed.

“Complacency is the real enemy.”

Road will be repaired soon: council